Bass Monferrato, Low Langa, Turin Hills.
The museum of rural life opened on January 31, 1988 during the centenary of Don Bosco’s death. It consists in a large salon excavated in the courtyard and in the same rooms of Brother Joseph’s house.

It was desired by the Salesian Congregation and realized with the tenacious and loving quest for objects made by the Salesian lay, Teresio Chiesa. Here many pictures support the places and the objects of Don Bosco’s time. Teresio Chiesa collected more than 700 objects in the country farmhouses and he catalogued, described and exposed them into the Museum.
It was built and furnished on the design of the Architect Aldo Fogli and with the installation of the salesian Luigi Zonta. Every man’s life is conditioned by the cultural environment and even more by the natural one where everyone spent the years of childhood and adolescence. So it was for Giovanni Bosco, immersed in the rural life, made of living familiar sense, lot of work, hard sacrifice, extreme poverty and a strong Christian faith. The objects and the pictures of the Museum show this lifestyle.

The visitors of the museum can see the typical elements of rural culture, the simplicity of instruments that required effort and intelligence and can relive the peaceful joy of ancient countrymen. 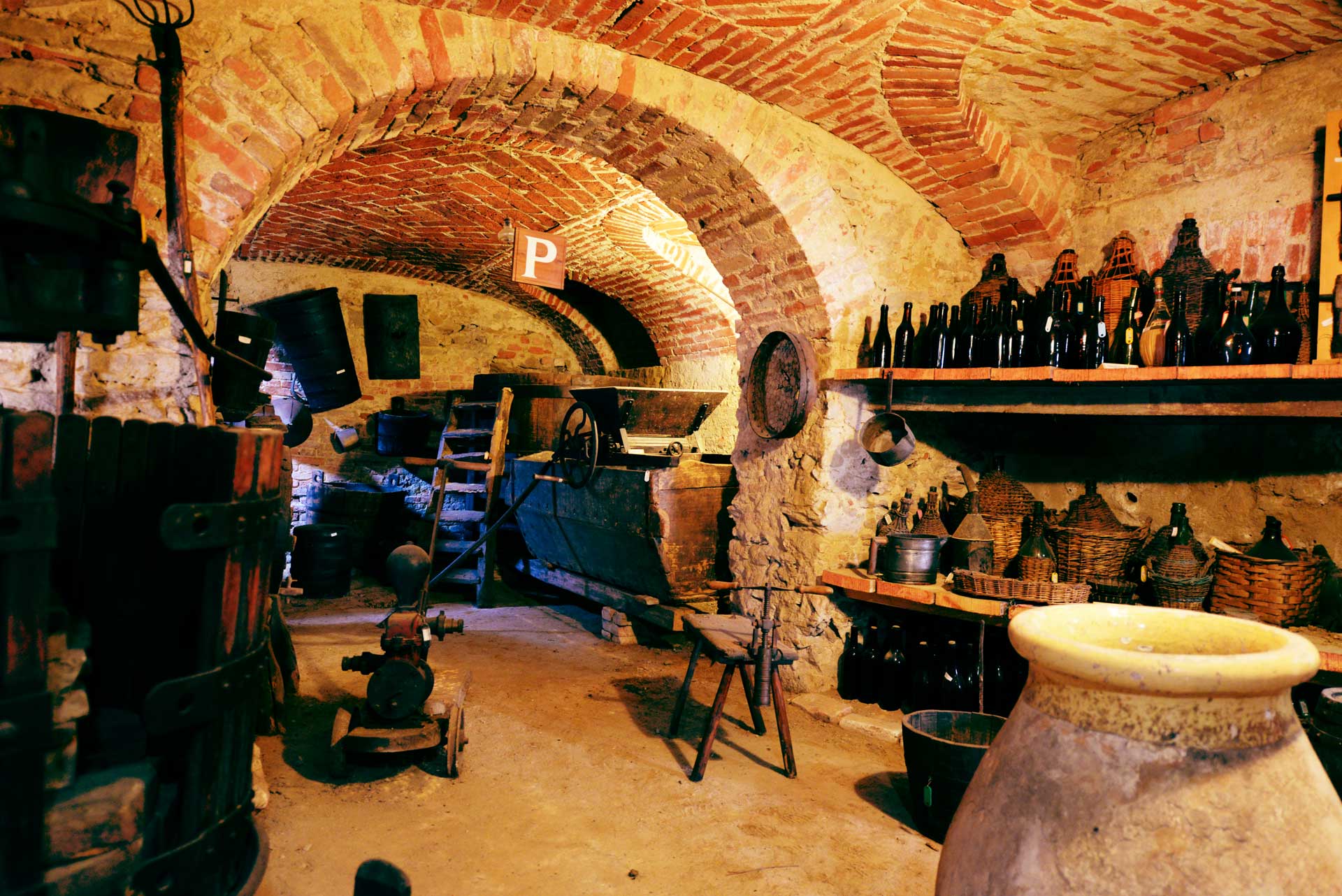 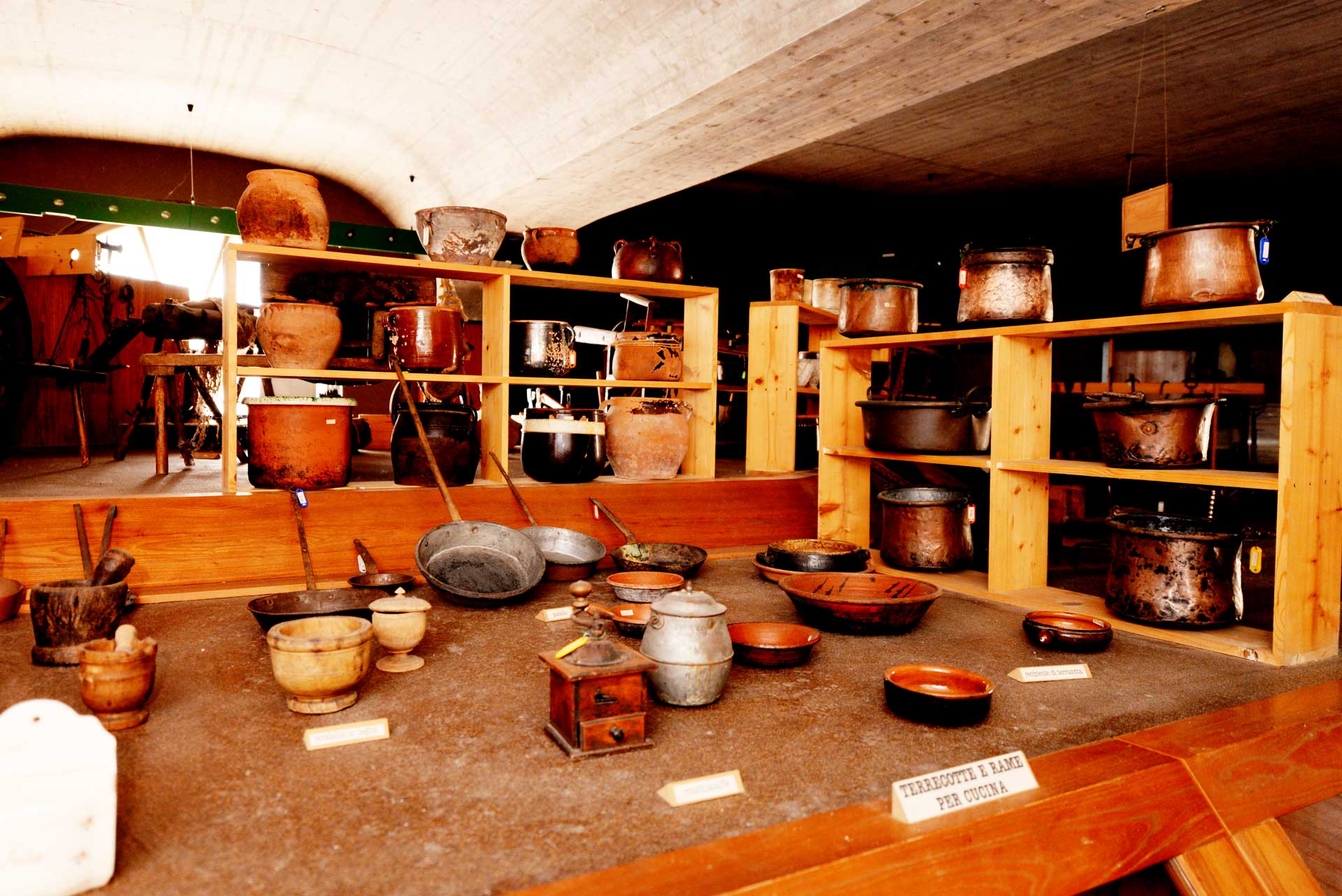